She Stoops to Conquer 28 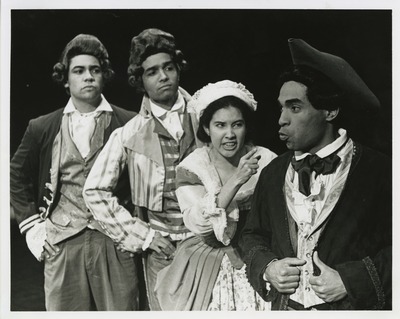