She Stoops to Conquer Cast 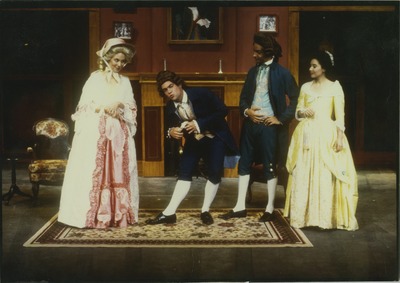