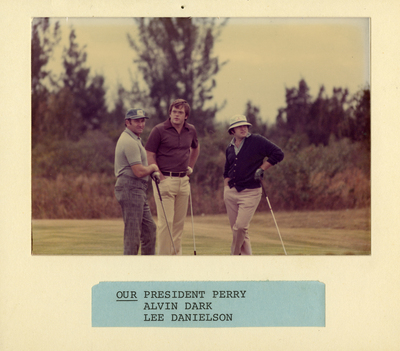 Alvin Ralph Dark (1972-), AKA “Blackie” and “The Swamp Fox”, played for the National Football League and was a shortstop and manager in Major League Baseball.