Charles Perry in a House 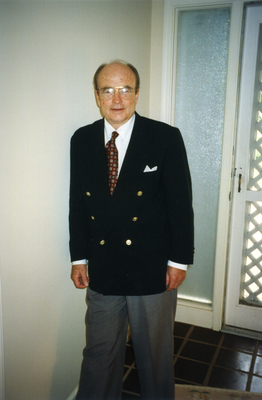 Charles Perry in the hallway of a house.