This study on risk and disaster management capacities of four Caribbean countries: Barbados, the Dominican Republic, Jamaica, and Trinidad and Tobago, examines three main dimensions: 1) the impact of natural disasters from 1900 to 2010 (number of events, number of people killed, total number affected, and damage in US$); 2) institutional assessments of disaster risk management disparity; and 3) the 2010 Inter-American Bank for Development (IADB) Disaster Risk and Risk Management indicators for the countries under study. The results show high consistency among the different sources examined, pointing out the need to extend the IADB measurements to the rest of the Caribbean countries. Indexes and indicators constitute a comparison measure vis-à-vis existing benchmarks in order to anticipate a capacity to deal with adverse events and their consequences; however, the indexes and indicators could only be tested against the occurrence of a real event. Therefore, the need exists to establish a sustainable and comprehensive evaluation system after important disasters to assess a country‘s performance, verify the indicators, and gain feedback on measurement systems and methodologies. There is diversity in emergency and preparedness for disasters in the four countries under study. The nature of the event (hurricanes, earthquakes, floods, and seismic activity), especially its frequency and the intensity of the damage experienced, is related to how each has designed its risk and disaster management policies and programs to face natural disasters. Vulnerabilities to disaster risks have been increasing, among other factors, because of uncontrolled urbanization, demographic density and poverty increase, social and economic marginalization, and lack of building code enforcement. The four countries under study have shown improvements in risk management capabilities, yet they are far from being completed prepared. Barbados‘ risk management performance is superior, in comparison, to the majority of the countries of the region. However, is still far in achieving high performance levels and sustainability in risk management, primarily when it has the highest gap between potential macroeconomic and financial losses and the ability to face them. The Dominican Republic has shown steady risk performance up to 2008, but two remaining areas for improvement are hazard monitoring and early warning systems. Jamaica has made uneven advances between 1990 and 2008, requiring significant improvements to achieve high performance levels and sustainability in risk management, as well as macroeconomic mitigation infrastructure. Trinidad and Tobago has the lowest risk management score of the 15 countries in the Latin American and Caribbean region as assessed by the IADB study in 2010, yet it has experienced an important vulnerability reduction. In sum, the results confirmed the high disaster risk management disparity in the Caribbean region. 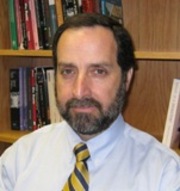 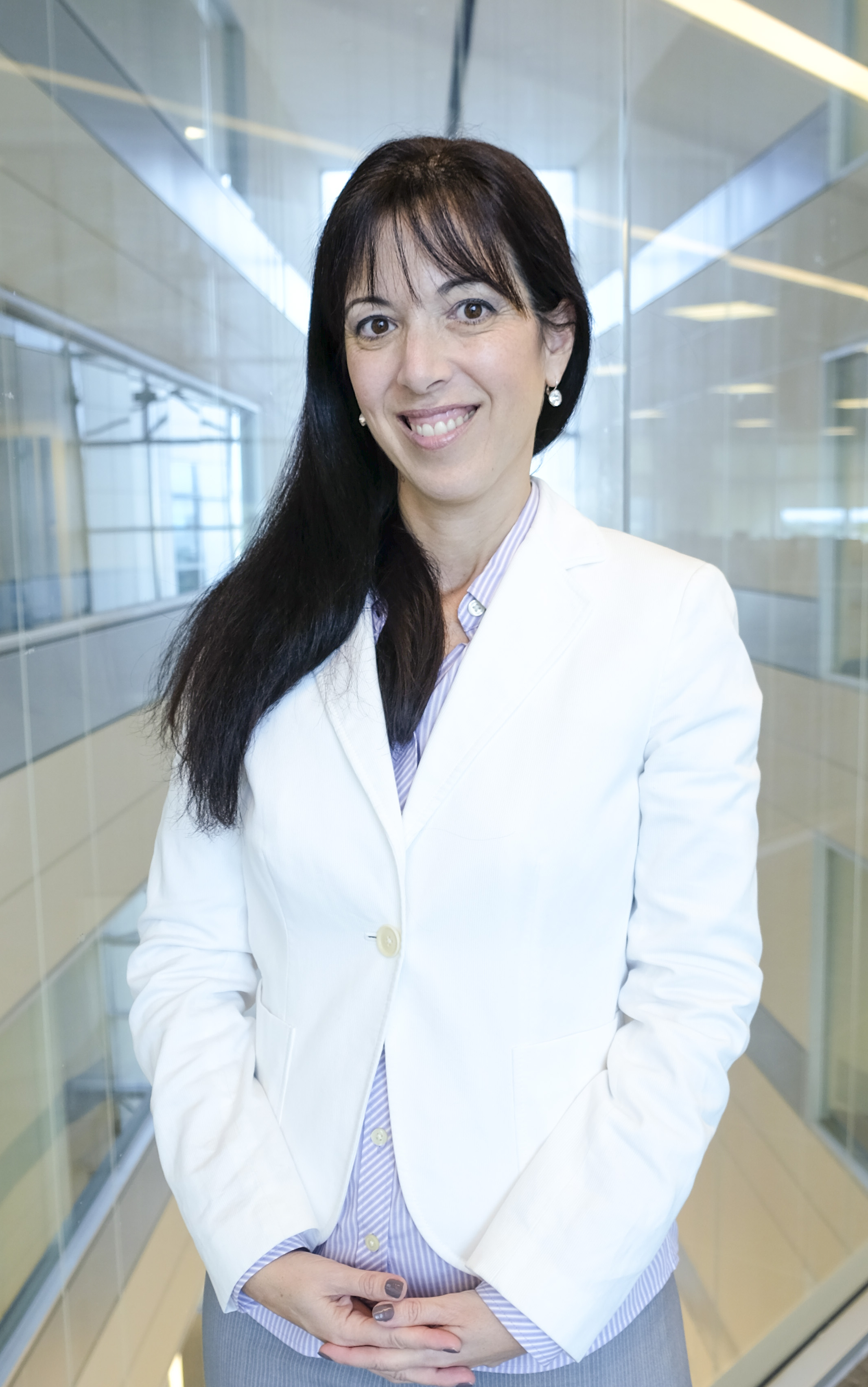